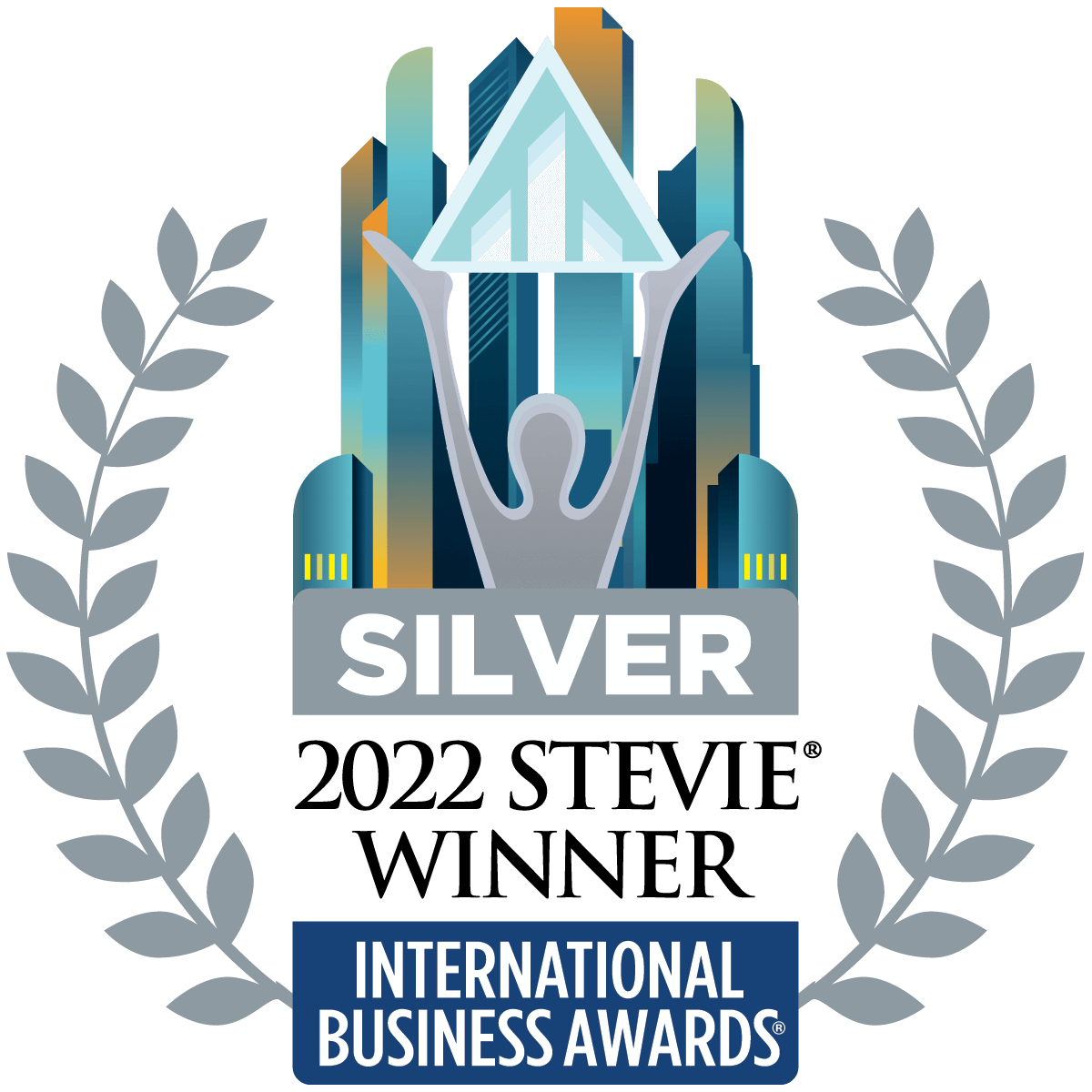 Hello Silver and Bronze awards!
Once again, Anexa has been awarded the Stevies for Sales and Customer Service.

The Power of Words – English or Spanish, Customer Service Counts 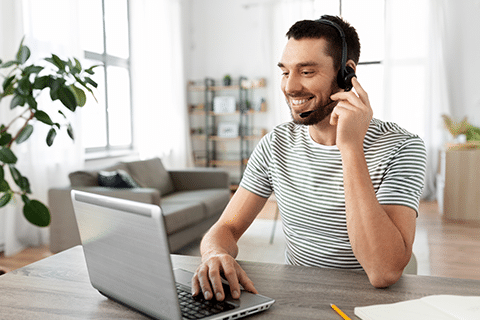 When we talk about multilingual customer service – both from the consumer and the provider’s standpoint, it can seem like a challenging provision. As a merchant, it’s impossible to provide any sort of satisfactory service to a customer that can’t be understood, and as a customer who may speak a foreign language, it can be frustrating and confusing to not be able to communicate at every point on the customer journey. In fact, 40% of non-English speaking consumers will not make purchases from websites unavailable in their native language.

Let’s then factor in some important data regarding the U.S., which has the second-largest population of Spanish speakers in the world. Spanish is spoken by more than 559 million people globally (with 460 million being native speakers, making it the second-largest population of native speakers globally). In the U.S., a whopping 13 percent of the population speaks Spanish at home, earning it the title of the most common non-English language spoken in the country. It also has the second largest population of Spanish speakers in the world – after Mexico. That’s a huge consumer market waiting to be captured, and judging by the trend of this data, it’s exploding – by 2050, one in three U.S. citizens will speak Spanish.

In fact, research shows that many Spanish-speaking consumers base their chosen customer journeys on brands that speak their language. How can businesses effectively – and efficiently – accommodate this trend? Allowing your customers the ability to explore and engage in the language they are most comfortable with is important. For starters, the speed of the customer service response is going to impact their CX – with the live chat platform currently emerging as one of the preferred channels across all languages. In addition, an omnichannel approach that includes 24/7 support is going to win the day in the bilingual setting. And “localizing” the language of support – in this case, Spanish – is another critical component of providing brilliant CX. Localizing refers to the transmission of language in a way that is both culturally appropriate and has a much higher chance of connecting with a target audience. In other words, language transmission with the “human” touch.

Based out of Mexico, Anexa is a BPO outsourcing company with teams of agents that are skilled in providing exceptional customer service in both Spanish and English. These omnichannel strategists will meet your customers where they are, and support them throughout their customer journey with bilingual ease. As a recipient of the Gold Stevie Award for the 2021 Customer Service Department of the Year; and a Finalist in the 2021 Customer Centricity World Series, Anexa is a proven leader in the customer service field. Our ability to provide successful CX strategies supports the long-lasting relationships and emotional connections that language can evoke between your business and your customers.

Questions? Reach out to Anexa today.