Anexa is taking action to stop the spread of COVID-19.
Learn more...

Winners to Be Celebrated During Virtual Ceremony on 1 December

Anexa BPO was named the winner of a Bronze Stevie® Award in the Most Exemplary Employer and Most Valuable Corporate Response COVID-19 response categories in The 17th Annual International Business Awards® today.

The International Business Awards are the world’s premier business awards program. All individuals and organizations worldwide – public and private, for-profit and non-profit, large and small – are eligible to submit nominations. The 2020 IBAs received entries from organizations in 63 nations and territories.

As the ongoing COVID-19 crisis will prevent winners from receiving their awards on stage during a traditional gala IBA banquet, winners will be celebrated instead during a virtual ceremony on Tuesday, 1 December.

More than 3,800 nominations from organizations of all sizes and in virtually every industry were submitted this year for consideration in a wide range of categories. This year’s competition also featured a number of free-to-enter categories to recognize organizations’ and individuals’ response to the COVID-19 pandemic.

Anexa BPO won in the Most Exemplary Employer and Most Valuable Corporate Response COVID-19 response categories, which were specially created to honor the contributions of individuals, groups, and organizations that have worked valiantly over the past months to keep people safe, healthy, employed, and informed.

Anexa BPO not only rose to the challenge presented by the pandemic itself, but it also ventured in uncharted territory by migrating a third of its contact center workforce to working from home (WFH) in an industry that traditionally does not allow it and a country where the practice itself is still a relatively new concept. Through swift action taken as early as March 9–10 days after Mexico reported its first case of COVID-19–Anexa BPO was able to successfully start sending agents home in as little as 72 hours after official government measures were announced in March 23. This would not have been possible without the hard work of the IT, HR, WFM, Communications, and Operations teams.

The company’s actions have resulted not only in its 2,000+ employees’ safety and job security, but in the continuity of its customers’ business, and even growth for Anexa itself.

One of the judges commented: “Your corporate response is truly amazing. You have achieved a remarkable growth in business whilst at the same time ensuring that your employees are safe. An exemplary balancing act for other organisations to follow.”

Stevie Award winners were determined by the average scores of more than 250 executives worldwide who participated in the judging process from July through early September.

Andrés Martínez, General Manager, said about this achievement “People are our main asset. Our company has concerned itself with ensuring the wellbeing, security, and employment of all our collaborators. Even today, almost six months after the official social distancing measures were announced, a great number of them are still working from home even if some workplaces have returned to some degree of normal. We have made the physical and mental health of our employees a priority; we are currently offering mental health workshops to help collaborators cope.”

Details about The International Business Awards and the lists of Stevie Award winners are available at www.StevieAwards.com/IBA. 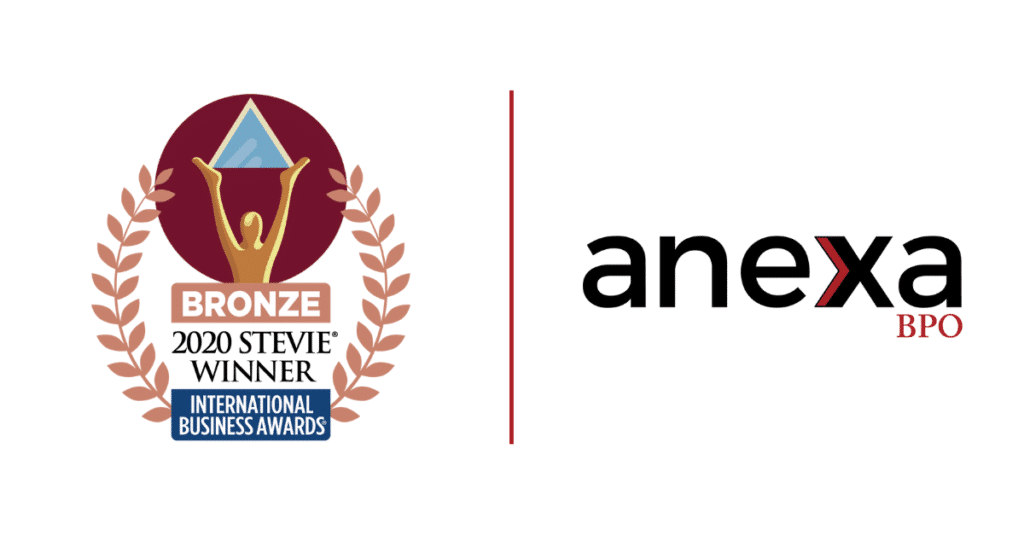